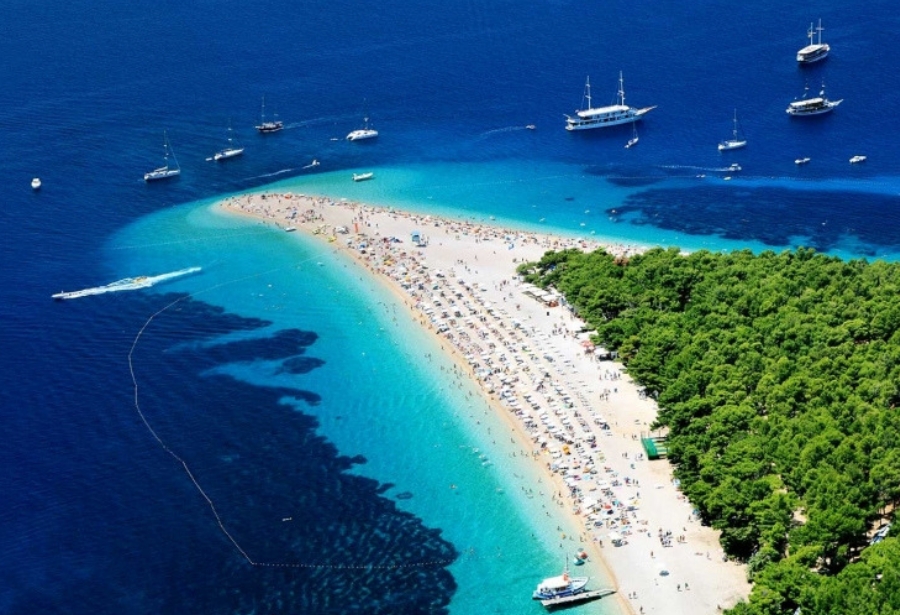 Why to invest in Croatia?

There are many answers to the question above. The main reason is Croatian beauties and lifestyle. You can immerse yourself

in the history and culture of old cities, or find places tucked away, that are private and remote, offering complete relaxation.

From bustling cities to small towns that hold on to a much more traditional and quiet way of life, each has something to offer, from museums and galleries to churches, palaces, castles, and monasteries. Within moments you can completely change your surroundings by walk, hike, climb, ride, dive, canoe, and sail through all the diverse natural beauty Croatia has to offer. This is a land that will suit all tastes, with imposing mountains, crystal clear sea, rolling hills, fields full of flowers, forests, and caves. The coast and the islands are also intensely varied such as the moon-like landscape of islands that face the north wind in stark contrast to the deep green of those that are exposed primarily to the sun, giving birth to high-quality local wine and fruit and vegetables brimming with taste. You will be stunned by the diversity of cuisine and dialects and the kindness with which you will be greeted.

Croatia as a tourist market is growing rapidly also like the opportunities to gain profit. In 2017, there were 17.4 million tourist arrivals and 86.2 million tourist nights recorded in tourist accommodation establishments in Croatia. In 2017, as compared to 2016, arrivals increased by 13% and nights by 11%. The most foreign tourist nights in 2017 were realized by tourists from Germany, i.e. 19.5 million, which is 24% of the total realized nights of foreign tourists. They realized 8 nights per arrival on average. The most nights were realized in the County of Istria, i.e. 8.6 million.

Make sure you enter all the required information, indicated by an asterisk (*). HTML code is not allowed.

Tips for in 2018: Ways to grow your business

What a finance director could add business

6 ways to keep in control your debtors